Since 1946 the Schultheis family has been committed to providing honest and reliable service to the Pittsburgh community, maintaining our founders vision of being one of the most reputable home service providers in the area.

Now on our third generation, we have remained a family-owned business dedicated to providing the highest quality of service using the best materials in our industry. Our hardworking team undergoes annual training to stay up to date on the latest innovation in their field. The team at Schultheis Bros understands the importance of being honest and strives to be one of the most trusted service providers in Heating, Cooling, & Roofing. 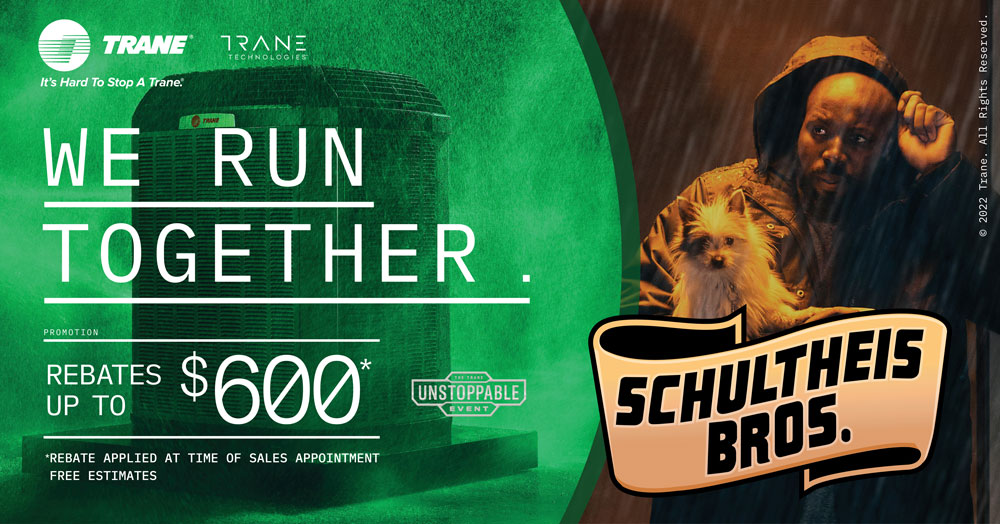 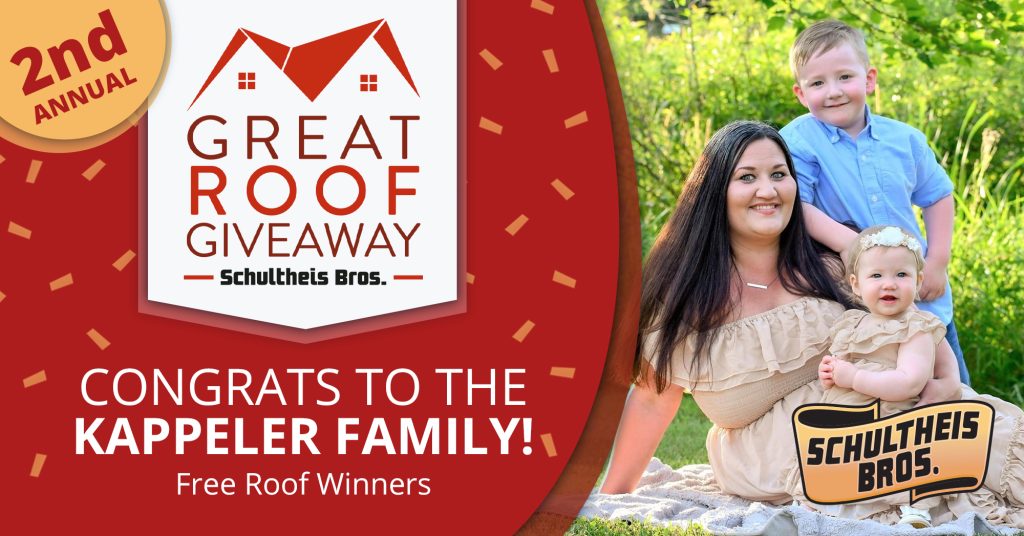 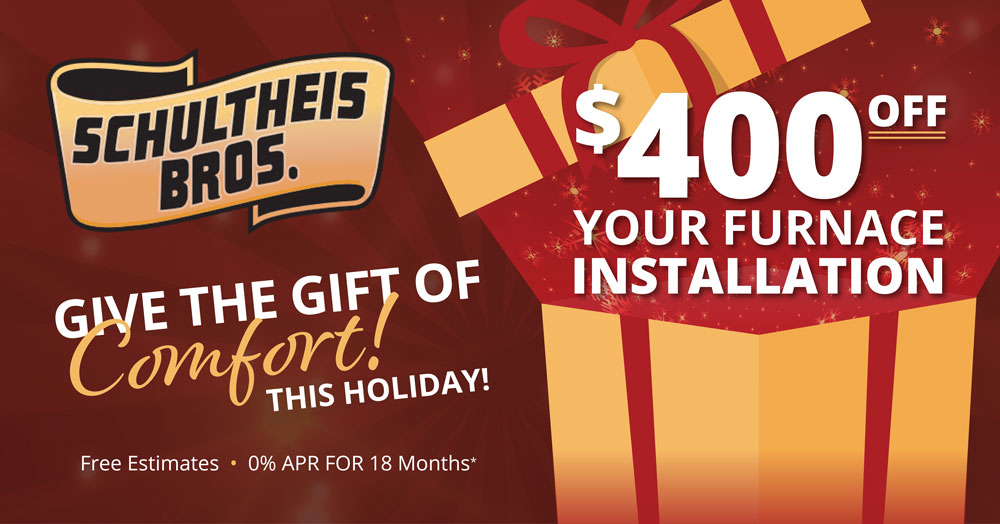 Our trusted team of experts can assist with maintenance, service, and estimates of new heating systems. Learn more about Schultheis Bros’ heating services.

If you are looking for maintenance, service, or an estimate on new cooling equipment we are ready to help.

Whether you need a repair or a new gutter system, our gutter experts are ready to help. Equipped with our own seamless gutter machines, your gutters will be perfectly sized to your home.

Our certified roof mechanics are ready to repair or replace your asphalt shingle roofs. From roof inspections, repairs, or roof replacement we will provide you with an honest assessment. 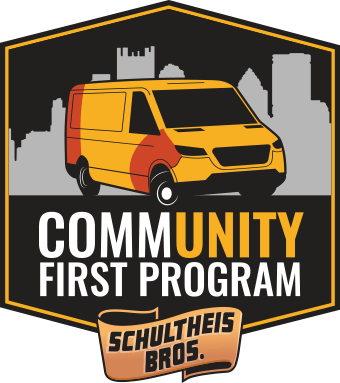 We are proud to be an active member of the community by supporting local community events, fundraisers, and our annual Great Roof Giveaway. Schultheis Bros. is a company that focuses on what we can do to work with our community so that we can grow together. The Schultheis family is forever grateful for the community’s support that has kept us in business since 1946 and allows us to give back.

BEST OF THE BEST – WESTMORELAND 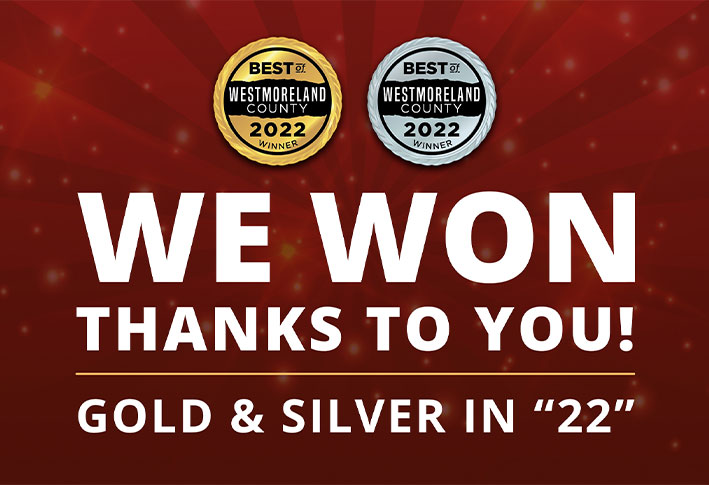 One thing that has not changed since the company’s inception in 1946 is the company’s commitment to our customers. We have maintained Rich and Bill Schultheis’ vision of being a company with an impeccable reputation within the community and operating at the highest standards in business.

Schultheis Bros has three locations in Plum, Greensburg and Cranberry.
We service the following areas:

Learn More About Us 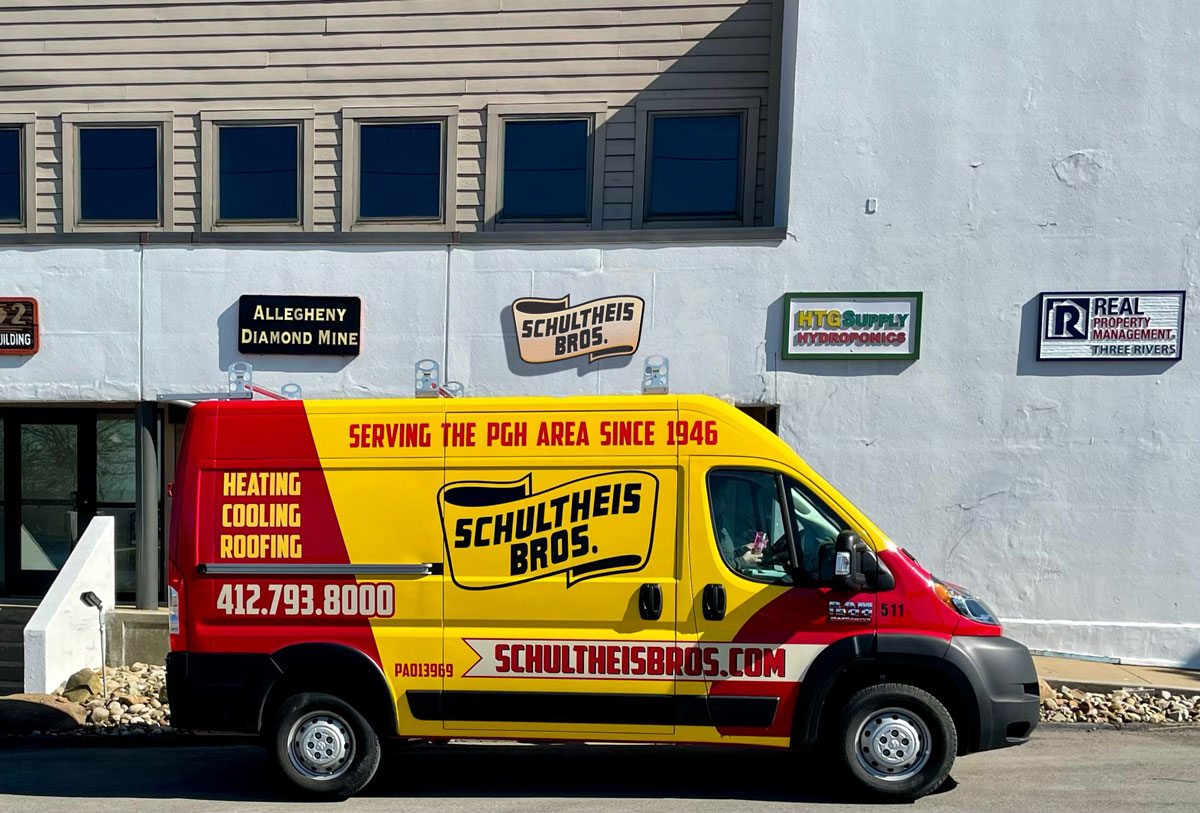 The The Schultheis Bros. team is so excited to join the Cranberry community by opening our third location on Perry Highway. Cranberry is a thriving community made up of beautiful homes that we cannot wait to provide with quality services.

Since 1946 Schultheis Bros. has been a leader in the Heating, Cooling & Roofing residential division. Thanks to our wonderful employees and customers we have built a reputation for being one of the most honest and trustworthy contractors in the Pittsburgh area, which we plan to bring to the Cranberry community. We are so excited for the opportunity and look forward to meeting our new neighbors soon!

Schultheis Bros. Co. is committed to keeping you comfortable with reliable, friendly service. Our team of employees are dedicated to provide our customers with technical excellence, experience, and satisfaction.